Published on 1 year ago


In this FIFA 19 Experiment, we take a team of the best players who have played for Inter Milan and put them up against the best players that have put on a AC Milan shirt. Two of the greatest teams of all time go head to head with the best of their best to see who is truly lord of of the Premier League. Let Professor BMOnus take you through another FIFA experiment!

Check out my LetsPlay Channel: http://bit.ly/1TX95q2

All time best Juventus vs Napols

Nah you missed out Facchetti left back legend for inter Milan

Rings The Of Lord . 3 months ago

Rings The Of Lord . 3 months ago

No Dida? Ok I understand. But instead of Pepe Reina you could've put Abiatti!

You should Have Way more subs like wayyyyyyy more

Imagine thinking that R9 and Zanetti are better than Maldini and Van Basten... Inter won a treble, Milan has won everything, with Maldini winning 5 UCLks

How is Baresi not starting ?!

coolkid123 messi for life . 4 months ago

How did millan finish under normal Juventus

Robinho was decent but not the best 11

Ronaldo and vieira were in Milan too

Lucio and Facchetti should be in this squad

Why baresi is not in cb

where was david beckham? anyone in 2019 november?

How is Roberto Carlos,Berkgamp and Figo Inter Legends

Kaka at prime should be 93+

where is treble winner Sneijder Milito Etoo? where is Adriano?

RIP the annoyance . 5 months ago

Porto vs Benfica - All time greats

He should have put dida

Rings The Of Lord . 5 months ago

FUCK INTER! AC MILAN FOREVER. Also why is Cesar in Inter and no Dida in Milan? Unfair to me. Also Kaka should be on the pitch every match.

"he's a little bit darker than usually" xD that made me laugh so hard.

You can have 100 different lineups for AC Milan and even if your an Kaka' anti-fan, you can't leave him out of those 100 lineups. You can leave Pablo Madini, Baresi, Gullit, Van Basten, or Pirlo. Nobody is that dumb and leave Kaka' out. That's the only player that will have to have a guarantee spot in any lineups.

I am a big fane of Milan

dida was there in fifa 14

Bro you misplaced a bunch of good peole.. an american should not be doing this shit

Maybe ask an Italian for advice on Italian teams next time please.

Ac milan will win even though it is a difficult choice

Instead of Figo or Bergkamp it should be zlatan. He is the best striker in inter records.

In inter is Bario Malotelli, but Meazza isn't in this team🤯

How did you do that!

Pirlo? Baresi? How the fuck aren't they in the starting 11? Ronaldinho is one of the all time legends of football but in Barcelona, not in Milan.

joseph lalbiakenga • 20 years ago . 8 months ago

You just increase my hype for boku no season 4... 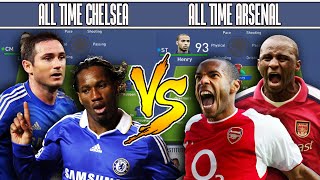 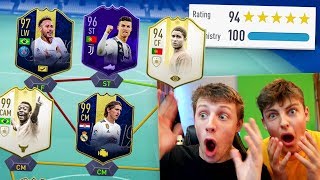 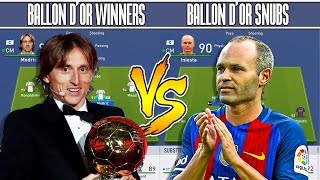 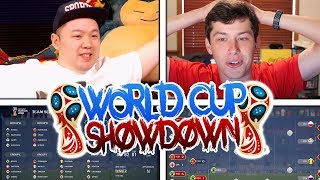 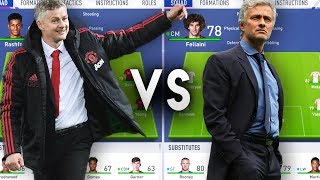 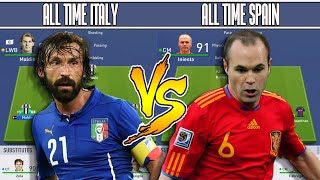 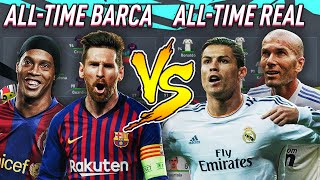 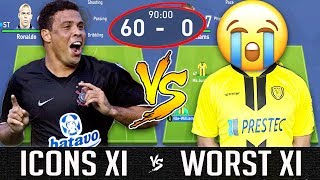 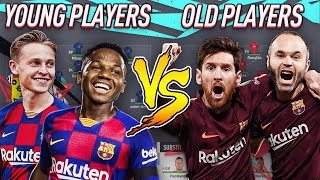